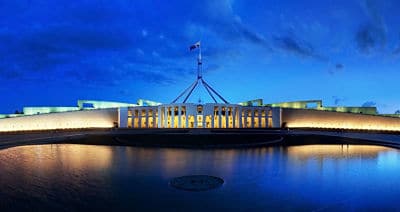 Some might be forgiven for thinking the wheels have fallen off Australian politics over the past decade with the same number of PM changes as Italy, a fractured Senate and “minority government” at times making sensible visionary long-term policy making hard. With the May 18 Federal Election offering a starker than normal choice political uncertainty may see another leg up. Polls give Labor a clear lead, albeit it’s narrowed a bit.