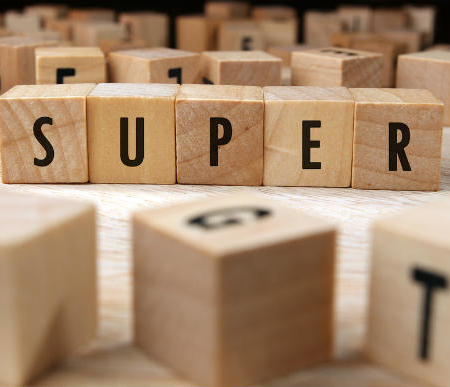 On Wednesday 6 November 2013, the Treasurer, the Hon Joe Hockey MP, and the Assistant Treasurer, Senator the Hon Arthur Sinodinos AO, announced the Government’s decision to abandon some of the previous Government’s tax and superannuation proposals.  The announcement also indicated which of the former Government’s unlegislated proposals the new Coalition Government would proceed with.

This proposal to tax pension earnings was going to be very complex and difficult to administer for superannuation funds.  In light of this, the new Coalition Government chose not to proceed with this measure.

Also, the Government confirmed that it will repeal the Low Income Superannuation Contribution (LISC).  The LISC was a government contribution to people earning under $37,000 per year that ensured that they would not pay more tax on their compulsory superannuation contributions than they do on their income.  This contribution will no longer be available from the 2013-14 income year and onwards.

If you think that any of these changes may apply to you or affect your superannuation, and wish to seek further clarification on the potential impact they may have on your retirement strategy, please contact us.

Greg Major is a director of Blueprint Wealth. Blueprint Planning Pty Ltd ABN 78 097 264 554 trading as Blueprint Wealth is an Authorised Representative and Credit Representative of AMP Financial Planning Pty Limited ABN 89 051 208 327 Australian Financial Services Licence 232706 and Australian Credit Licence 232706. Disclaimer: Sourced from SPAA Government Tax and Superannuation Update, November 2013. This article contains general information only. It does not take into account your objectives, financial situation or needs. Please consider the appropriateness of the information in light of your personal circumstances.